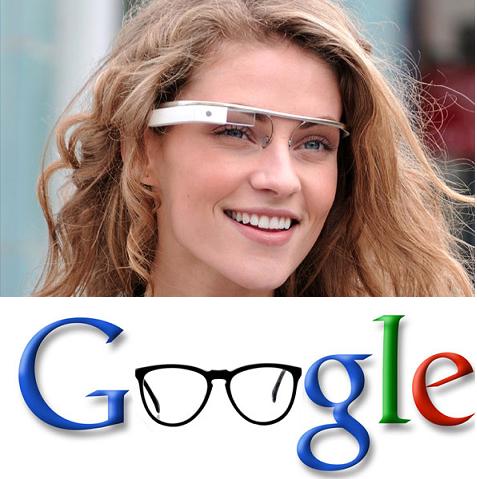 In a recent article posted on the Forbes website entitled: Google Glass Has Already Been Hacked By Jailbreakers, is reported that just some days after its release Google Glass headset has been hacked by a well-known hacker Jay Freeman “Saurik”, who created the widely-used app store for jailbroken iOS devices known as Cydia.

Google Glass is a wearable computer with a head-mounted display (HMD) developed by Google. Google Glass displays information in a hands-free format like a smartphone. It can interact with the Internet via natural language voice commands. Google is considering partnering with sun-glass retailers such as Ray-Ban or Warby Parker, and may also open retail stores to allow customers to try on the device. The Explorer Edition cannot be used by people who wear prescription glasses, but Google has confirmed that Glass will eventually work with frames and lenses that match the wearer’s prescription; the glasses will be modular and therefore possibly attachable to normal prescription glasses.

According to Jay Freeman, it was quite simple for him to gain full control of Glass’s operating system. It took him only two hours while he was having dinner with his friends at that time. To brake the device Freeman used an Android 4.0.4 exploit known by the name B1nary.

He even took a picture to demonstrate his jailbroken Google Glass to everyone. Freeman can not exactly answer yet what gaining root access to Glass might make possible. It is painful for him to use the Glass for a long time, because of his own eyeglasses prescription.

But he believes that gaining root access to Glass could make it possible to store data locally on the device or on Bluetooth-linked phone, rather than upload it automatically to Google’s servers, what will appreciate privacy-conscious users.

Forbes considers, with this access to Glass Google will not be able any more to remotely deactivate the device, if the user violates Google’s terms of use. (See)

According to the blog 9to5Google, another hacker by the name Liam McLoughlin also won in getting root access to Google Glass, but one day earlier than Freeman. Of course, this will have to be proved.

Freeman said, he contacted an employee at Google, who was surprised that Glass had debug enabled, believing it had been removed out of the latest version. And it seems, Google is not very concerned about it.