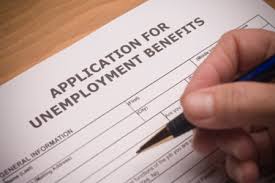 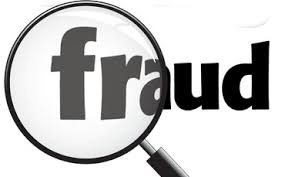 The Bureau of Labor Statistics reported that the Unemployment Rate in the United States decreased to 7.60 percent in March of 2013 from 7.70 percent in February of 2013.

An article written by David L. Fuller, B. Ravikumar and Yuzhe Zhang entitled: Who is Concealing Earnings and Still Collecting Unemployment Benefits? highlights the extent to which fraud is plaguing the unemployment insurance program in the United States.

Unemployment benefits are offered to workers who lose their job through no fault of their own.  Total unemployment benefits paid in 2011 were $108 billion.  Unfortunately, nearly $3.3 billion was spent on overpayments due to fraud (Source: Fraud data are taken from the Benefit Accuracy Measurement (BAM) program run by the U.S. Department of Labor.).

So what exactly is unemployment insurance fraud?  The most common occurrence is when an ineligible individual collects benefits after intentionally misreporting their eligibility.  An extreme example would be an individual who is incarcerated and continues to receive unemployment benefits while in prison.