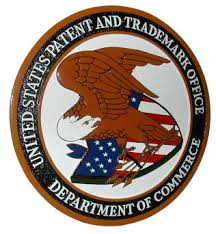 In a recent CNET article written by Don Reisinger entitled:Apple: DOJ has Samsung’s standard-essential patents in its sights,   Apple has revealed that Samsung is being investigated by the U.S. Department of Justice for the manner in which Samsung has used (or misused) its declared essential patents.

Standard-essential patents are handled differently than regular patents. When a company’s patents are deemed standard and essential, it must offer them on a fair, reasonable, and nondiscriminatory (FRAND) basis. Apple has argued time and again that some of Samsung’s wireless patents, which have been deemed standard-essential, are being offered on unfair terms, stifling competition.