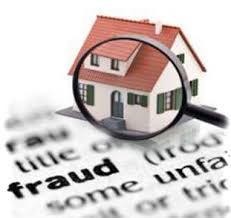 Texas based Heritage Financial has spent millions of dollars amassing an inventory of nearly 40,000 second mortgage notes  at a steep discount to their face value.  The Company does not make loans but seeks to collect payments on loans that were originated by other lenders.

The problem is that many of the former homeowners from whom payments are being sought by Heritage Financial believed that their mortgage debt (including second mortgages) had been erased after their homes were taken away by banks and lending companies.  The Company’s lawsuits against the former homeowners often accuse the defendants of misstating their incomes on loan applications.

The article was written by 10News.com and is entitled:Firm Targets Calif. Homeowners With Foreclosed 2nd Mortgages