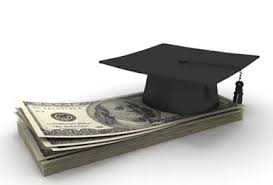 Several debt laden law school graduates have filed consumer fraud lawsuits against John Marshall Law School and Chicago Kent College of Law.  The basis of the complaints were that the schools inflated their numbers for how many graduates found employment.

According to lawyers who attended the hearing, Judge Mikva said she agreed with the reasoning of her colleague, Judge Neil Cohen, who in September spiked a lawsuit filed by graduates of DePaul University College of Law.

In that case, Judge Cohen said it wasn’t DePaul’s fault that the graduates entered the workforce during “the height of a tumultuous and deep recession that seriously affected employment in the legal profession.”