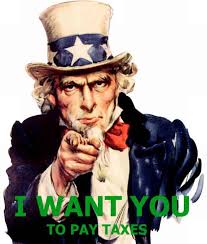 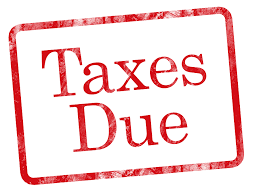 Perhaps you are wondering what counties have the highest personal income tax rates.  Well, Aruba

currently takes the top spot with a personal income tax rate of 58.95%. Aruba is closely followed by Sweden at 56.6%, Denmark at 55.4%, Netherlands at 52% and four other countries – Austria, Belgium, Japan and the United Kingdom – all tied at 50%.

The chart below reflects the Top Ten Countries with the highest personal income tax rates and the Average Income in that country.

Perhaps things are not quite so bad as we believe regarding personal income tax rates in the United States.