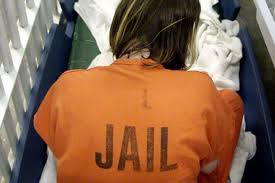 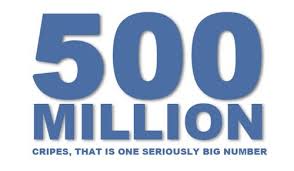 In a Claims Journal article written by Jim Fitzgerald entitled: New York Inmates Sue for Dental Floss and $500M, eleven inmates in a Westchester County Jail in Valhalla have filed a $500 Million federal civil rights lawsuit charging that they are losing their teeth and suffering pain because they are not allowed access to dental floss.

The issue at stake is whether the concern for security (i.e. dental floss can be potentially used as a weapon) or civil rights and inmate health will prevail.  Santiago Gomez, the lead plaintiff, filed the lawsuit without an attorney. He says other jails permit flossing. The suit asks for $500 million for the alleged violations. 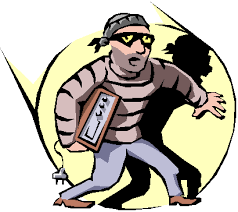 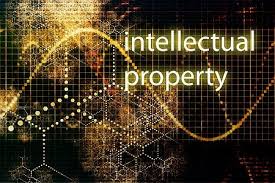 In a very interesting turn of events, a former Goldman Sachs Programmer has sued his former employer for the recovery of legal expended in the defense of criminal charges that had been brought by the U.S. Attorney’s Office in Manhattan for theft of trade secrets and transportation of stolen propert.

Sergey Aleynikov, a 42 year old man from West Orange, New Jersey had been charged with two felony counts of theft of the investment bank’s confidential computer code for its high speed trading system.  He had been convicted n the federal charges and had served nearly one year of an eight year prison sentence before the case was overturned by a federal appeals court in February.

On Tuesday, September 25th, Mr. Aleynikov filed a lawsuit in New Jersey Federal Court against Goldman Sachs seeking attorney fees and expenses for his prior criminal case and advancement of legal fees for the current case that had been recently brought against him by the State of New York.  As part of the lawsuit, Mr. Aleynikov is seeking $2.38 million in fees and expenses he said he incurred in defending the first criminal case.

In the lawsuit, Kevin Marino, Mr. Aleynikov’s lawyer, said his client is entitled to have his legal fees paid by Goldman because he was an officer of the company at the time of the alleged incident. He was vice president in Goldman’s Global Equities Division when he left the company at the end of June 2009.

For further information, please refer to the Wall Street Journal BlogPosting written by Chad Bray entitled: Ex-Goldman Programmer Seeks Legal Fees from Investment Bank.  We find this to be a very interesting case and will continue to follow its progress.

Three people wounded in the July mass shooting at a Colorado multiplex are suing the theater owner, claiming that security was lax the night a gunman opened fire and killed 12 people.  Two lawsuits filed Friday against Cinemark USA Inc., owner of Century Aurora 16, allege negligence on the part of the corporation because the theater lacked adequate security or sufficient alarm systems.

58 people were wounded in the July 20th midnight attack when James Holmes, 24, opened fire on a crowd in the theater.  For further details, see the CNN article entitled: 3 wounded in Colorado mass shooting sue theater owner. 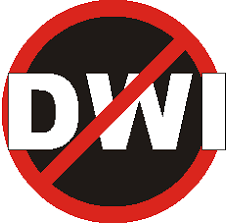 So if you thought that you’ve heard it all about cracking down on driving while intoxicated, the State of Kentucky has just raised the bar.  In the law Blog - Lowering the Bar – there was a recent posting entitled: Don’t Ride Drunk in Kentucky that reported on this incident.

a 55-year-old Jessamine County man had been cited for riding while intoxicated. The man said he was trail-riding with some friends and had stopped to have something to eat “when the deputy arrived and told me to get off my horse.” He explained that he is severely diabetic and hadn’t eaten, and that is why he staggered after dismounting, not because he was intoxicated.

Unfortunately, his blood-alcohol level was twice the legal limit, that he was found to be carrying rolling papers and a bag of marijuana, and that his saddle bags contained “several beers and a mason jar which he identified as ‘moonshine.'”

The man was charged with a violation of Section 189.520, “Operating a vehicle not a motor vehicle while under influence of intoxicants or substance which may impair driving ability prohibited.” I think that means, first, that whoever writes statute titles for Kentucky should be fired, but that won’t help the defendant.

The following is an interesting YouTube video that addresses some of these issue: 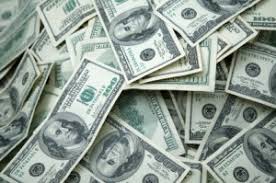 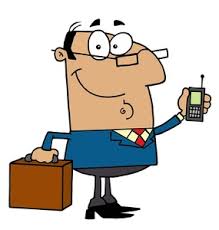 Starting salaries for new lawyers are on the decline according to a September Report issued by NALP – The Association for Legal Career Professionals entitled: Median First Year Big Law Associate Salary Slumps to $145,000 in 2012, a Median Last Seen in 2007.

Recent research from NALP reveals that, although first-year associate salaries of $160,000 are still widespread at large law firms of more than 700 lawyers — especially in large markets — that figure no longer represents the prevailing salary, resulting in a median for this group of firms as a whole of $145,000, a median figure last seen in 2007. In the intervening years at least half the first-year salaries in firms of this size were reported at $160,000, with the proportion reaching a high of nearly two-thirds in 2009, confirming the characterization of 2009 as the recent high point for large firm salaries. In many markets, including Chicago, Los Angeles, New York, and Washington, DC, first-year salaries of $160,000 are still the norm at the largest firms, though they are not as widespread as they were just a few years ago. 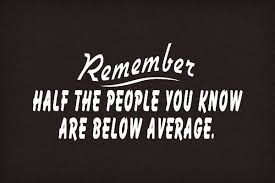 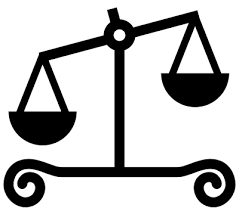 So what are the signs that you may be a below average lawyer?  According to Susan Moon who posted an article on Above the Law’s Blog entitled: Moonlighting: How Do You Know If You’re A Bad Lawyer?, the following are some of the most common signs: 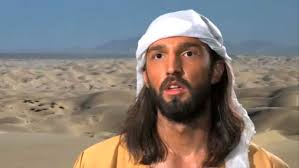 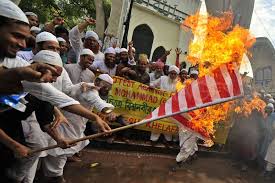 The film trailer that has sparked protests around the world, as well as attacks on U.S. diplomatic posts including the one that killed U.S. Ambassador to Libya Christopher Stevens and three other American diplomats is once again making headlines.  On Thursday, a judge denied an emergency injunction request made by Cindy Lee Garcia, an actress who appeared in the anti Muslim film, :Innocence of Muslims”.

According to a Wall Street Journal Blog posting by Alexandra Cheney entitled: Judge Denies Request to Remove Anti-Muslim film Trailer from YouTube, the judge’s actions mean that the 14-minute trailer for “Innocence of Muslims,” which depicts Muhammad as a philanderer who approves of child abuse, can remain online. 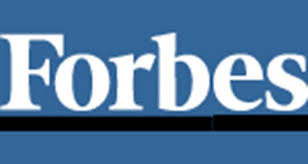 In a recent Forbes Magazine article entitled Fast Tech 25, LinkedIn captured the number one spot ion the rankings. Forbes reports: “Each year we rank the 25 fastest-growing technology companies. We comb more than 5,000 publicly traded technology companies, looking for profitable companies with a minimum revenue of $150 million and a minimum market value of $500 million. We then looked for firms with sales growth of at least 10% for each of the past three fiscal years and over the latest 12 months. Finally, we ranked companies based on their three-year average sales growth rates in descending order.”

Founded in 2003, LinkedIn operates the world’s largest professional network on the Internet with more than 150 million members in over 200 countries and territories. Members are able to create, manage and share their professional identity online, build and engage with their professional network, access shared knowledge and insights, and find business opportunities. Its platform provides members with solutions, including applications and tools, to search, connect and communicate with business contacts, learn about career opportunities, join industry groups, research organizations and share information.